1
Year Established
1
Acres
Hol Chan Marine Reserve was established as the first marine protected area in Belize, in July 1987, following ongoing recommendations for its protection from international NGOs (primarily FAO and New York Zoological Society) and local stakeholders since the early 1960’s. In 1999, Shark Ray Alley, a very popular tourism resource in the adjoining sea grass and reef area south of the Reserve, was included to provide protection for the sharks and rays that gather at the feeding point. Since its establishment, the Marine Reserve has been expanded to include mangrove cayes threatened by development. Hol Chan Marine Reserve is located about four miles south of San Pedro, on Ambergris Caye. The Marine Reserve encompasses 102,400 acres (41,440 ha) of ecologically linked coral reef, sea-grass meadows and coastal mangrove swamp habitats and is centered on the Hol Chan Channel (“Little Channel”), a natural break in the barrier reef. Combined with the associated Shark Ray Alley, where snorkelers can swim with congregations of nurse sharks and stingrays, this forms one of the most popular day trips in Belize.

The protected area lies on a submarine extension of the Yucatan Platform, a drowned low-relief limestone platform that forms the reef lagoon, stretching from the Belize coastline to the reef crest and drop off. The Marine Reserve itself includes art of this platform, extending to the fore-reef, Boca Ciega, a collapsed sink hole and associated cave system within Zone C, being characteristic of this limestone landscape. It also includes the Hol Chan Channel, with a width of 23m and near vertical sides that drop to a depth of 10m.

With the new expansion of the reserve, it now consists of eight zones, an increase from the previous four zones making the reserve six times bigger.

Hol Chan Marine Reserve is under the jurisdiction of the Fisheries Department of the Ministry of Forestry, Fisheries and Sustainable Development, with the establishment of a Board of Trustees in 1994 for the purpose of directing and managing the affairs of the Reserve’ (SI 170 of 1994). As a Marine Reserve, it is managed for a combination of regulated extractive and non-extractive uses.

With the new expansion of the reserve, it now consists of eight zones, an increase from the previous four zones making the reserve six times bigger.

No persons shall within the boundaries of the reserve:

A person may only: 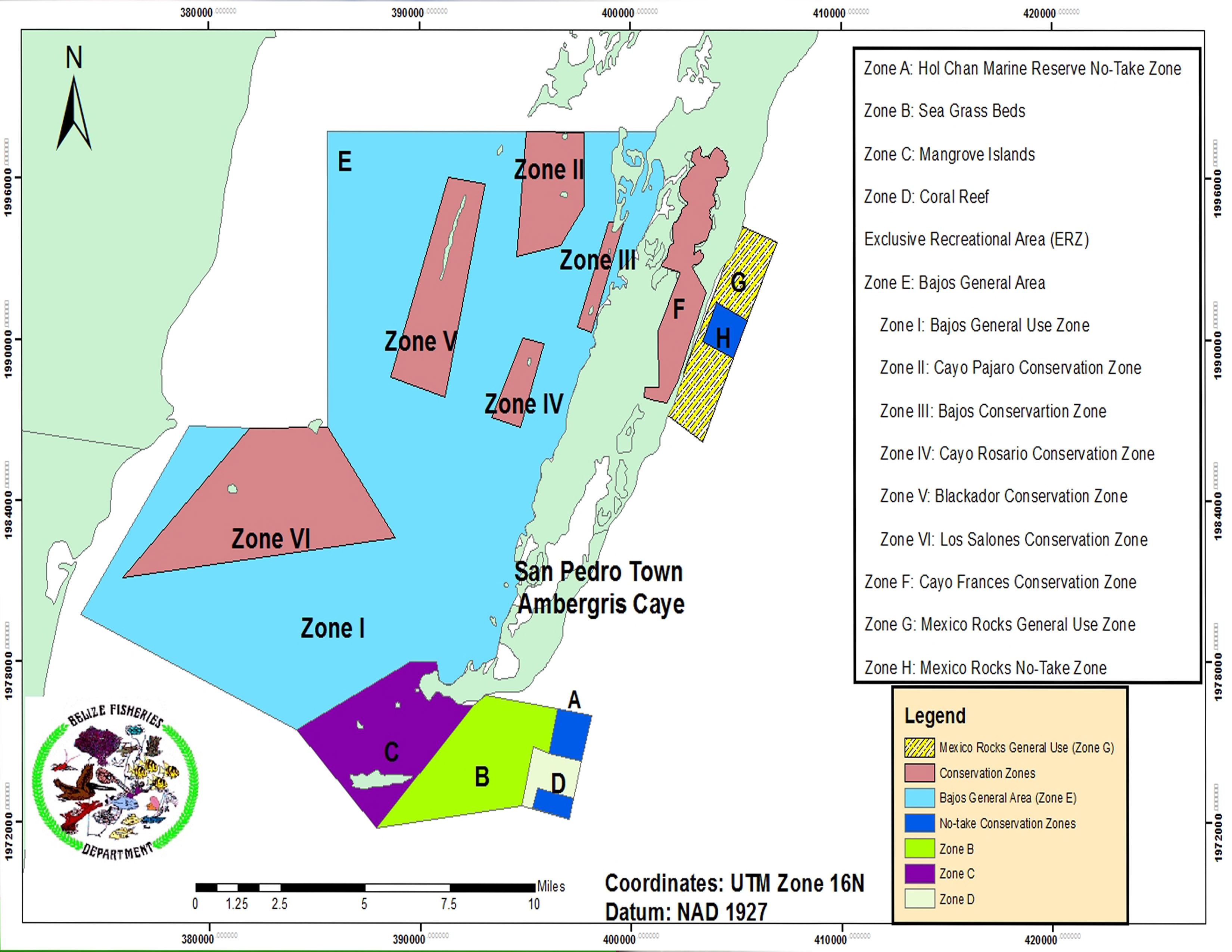 The preservation of areas of critical habitat for several endangered species such as the reef and turtle grass beds for turtles and the mangrove areas for manatees. To regulate the use of the area by tourists and fishermen to prevent its over exploitation.

Marine protected areas in Belize are established as fisheries management tools.  They are zoned into no-take areas (areas of no fishing) and general use areas (areas with some extractive uses).  Two economically important fisheries product that Reserves play a major role in protecting their populations are conch and lobster. 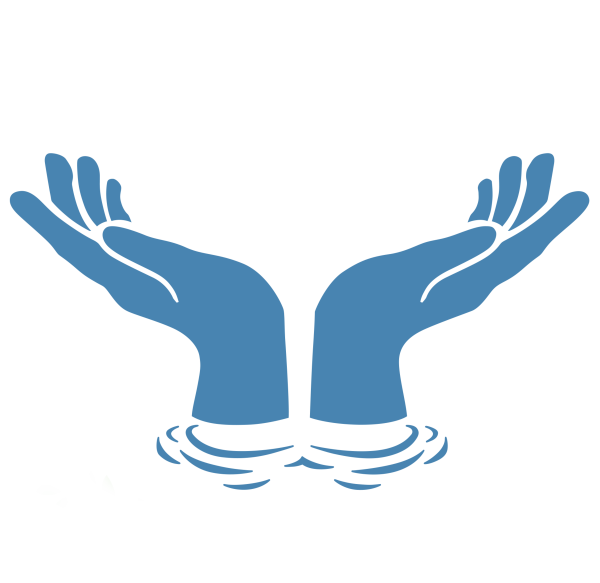