The reserve comprises over 9,000 acres of the Mesoamerican Barrier Reef System which runs parallel to the entire Caye. It encompasses five habitats: mangroves and littoral forests, lagoon marsh-lands, sea-grass beds and coral reef.

The CCMR forms the shape of the number seven, approximately 12,160 acres or 11.1 km in length, with the top portion crossing the Caye’s north point and extending into lagoon waters to the west. Having an area slightly over 100 acres, the CCMR is home to a healthy population of saltwater crocodiles and over 100 species of birds, like the rare black catbird. Other attractions includes over 170 species of fish and crustaceans including the commercially important spiny lobster and queen conch; a robust and healthy population of Elkhorn and Stag horn corals; and seasonal residence of the West Indian Manatees in the north channel of the CCMR.

Under the Ecosystem-based Management Unit of the Belize Fisheries Department, the Caye Caulker Marine Reserve functions under this statement “To protect and sustain the value of the area for fisheries and tourism; to enhance the economic and social benefits of the area”. Most aquatic ecosystems are unavoidably affected by fishery activities that involve a selective removal of part of the natural productivity for human subsistence, economic returns and development; therefore the CCMR is a management tool in the Ecosystem approach to fishery to mitigate adverse impacts to the natural environment and to protect the biodiversity of the area for economic and social benefits. The use of the Marine Reserve is regulated through zonation – the Preservation, Conservation and General Use zones. The Conservation zone is for non-extractive recreational use – primarily snorkeling and diving – with no commercial or sport fishing allowed. The Preservation zone does not allow any activities (fishing or recreational), nor does it allow entrance to motor boats, except in emergencies. However, the General Use zone permits fishing by traditional users through a special license system. Catch and release sport fishing is also permitted.

Regular updates are posted to keep the public, industry and fishers informed 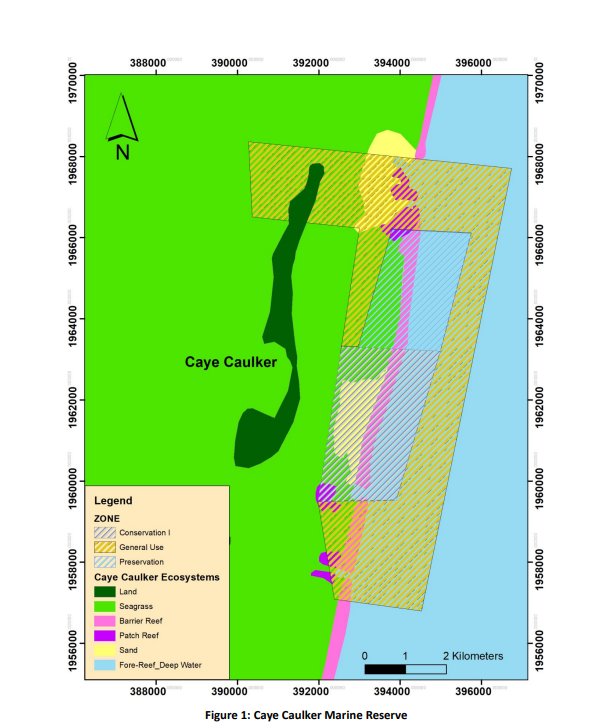 The CCMR has four main programs in which it uses to carry out its everyday responsibilities.